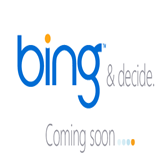 reality.      MS has officially announced that the new kind of search engine termed the “Decision engine” will be launched very soon. This decision engine is named “bing” which i personally feel that its a lil lousy,but considering “kumo” its far more better.The site is already up but not yet running.

The letter  page describes the objective and need for for a new search engine and also mentions new features like cashback offers,Price Predictor which are very new to a search engine. 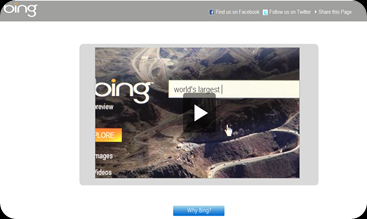 Although bing is not a Google killer,if it catches on,I think it has great potential to generate more revenue than any other search engine because of it new features like Price Predictor which will attract firms to tie up with bing on revenue sharing basis rather than just advertising.

But of course, when it comes to simple search  Google will still rule and we all know why…coz its really simple..just Google it :)

This Blog is a part of 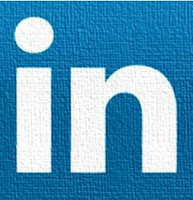 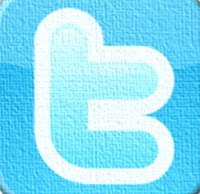